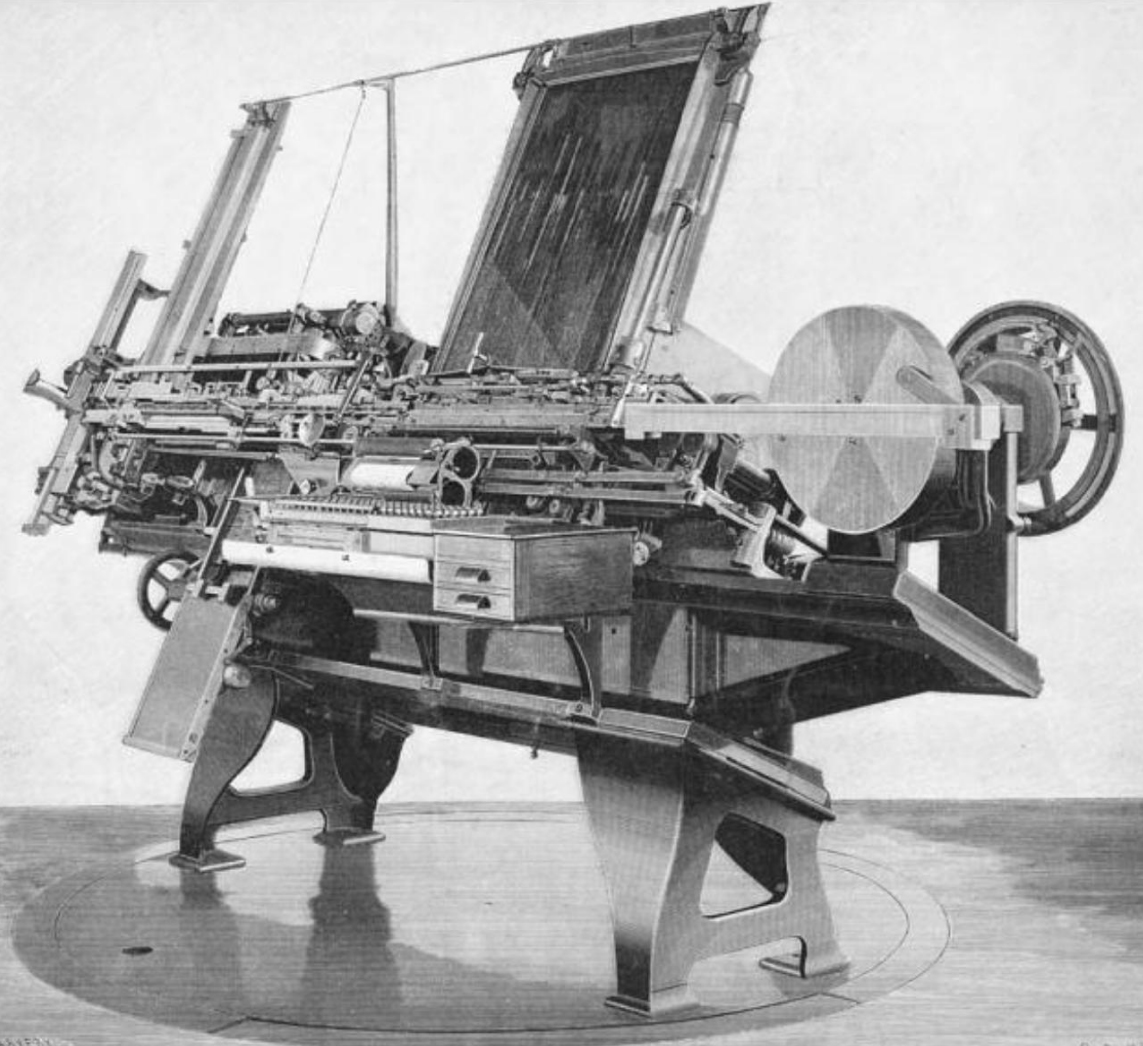 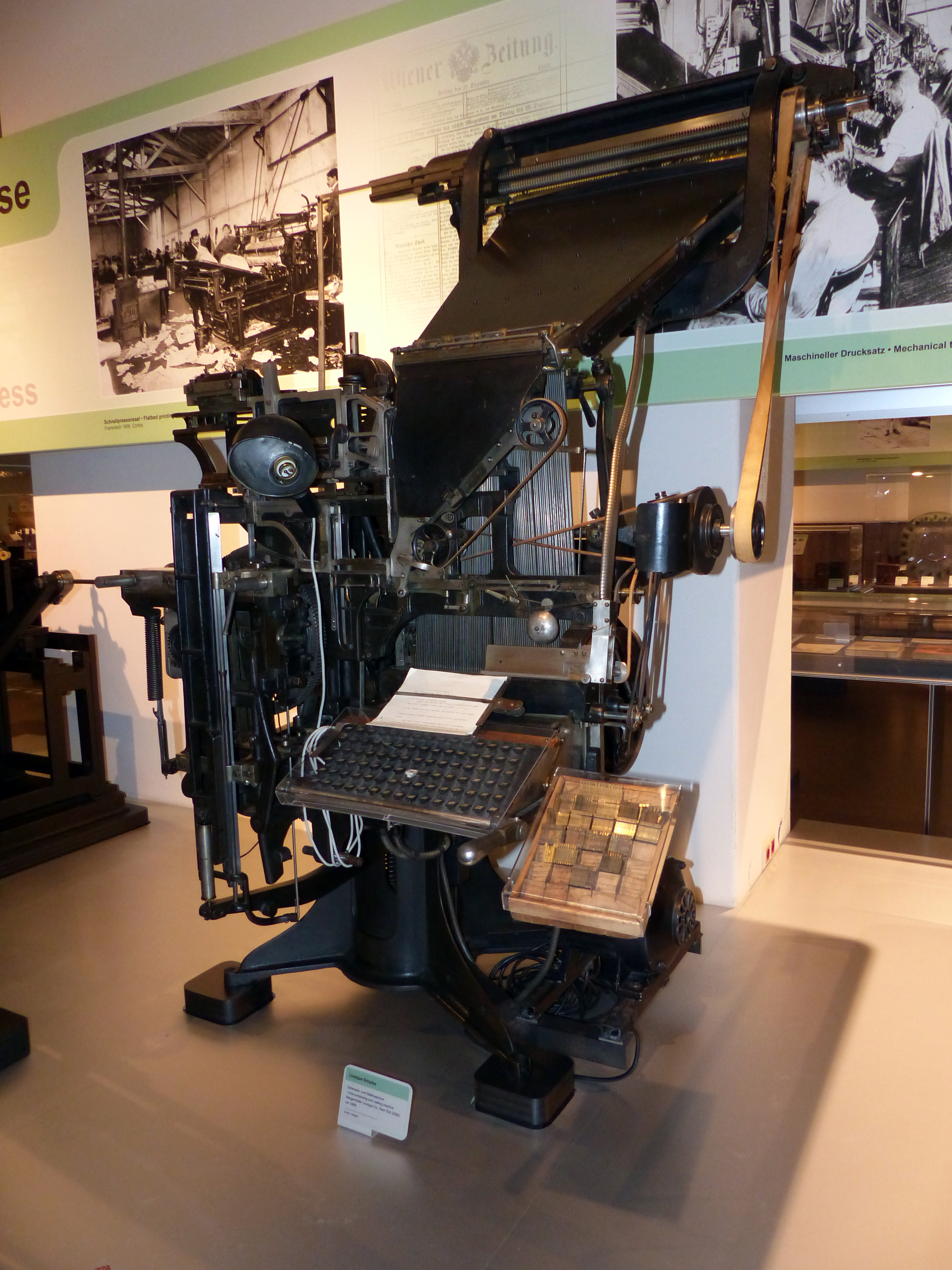 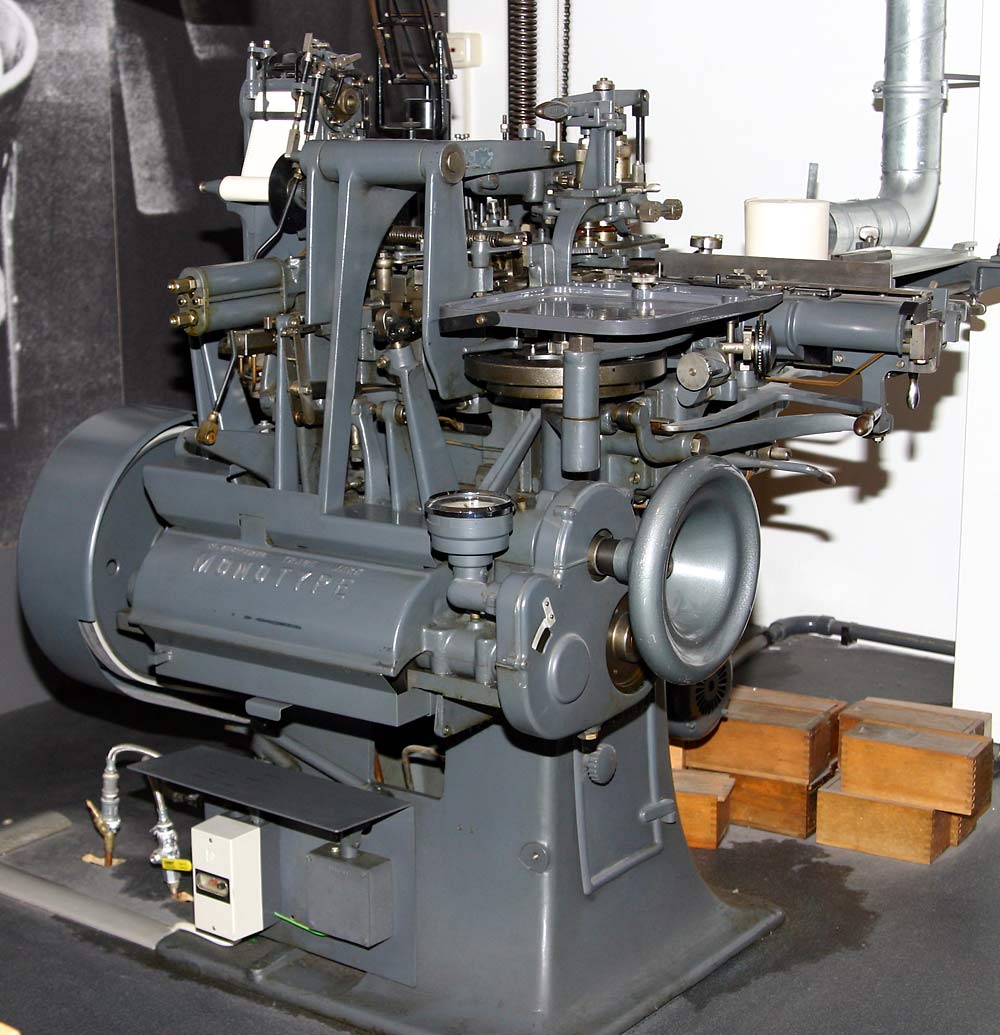 A set of moral principles, especially ones relating to or affirming a specified group, field, or form of conduct.

The intersection of both the words digital and ethics or a field of ethics related to the relationship and ethical standards between creators, providers, and participants of the consumption of the creation, organization, dissemination, and use of digital information including ideas, images, and services. Digital Ethics is related to information ethics or, “the branch of ethics that focuses on the relationship between the creation, organization, dissemination, and use of information, and the ethical standards and moral codes governing human conduct in society” (Information ethics).

“Digital technology is not neutral. Rather, it enshrines a vision and reflects a world view.” ~Charlotte de Broglie, We Need To Talk About Digital Ethics

Given the large digital component of our class we undoubtedly ended up discussing digital ethics, as digital consumers and creators we have to consider our role in the digital world and decide what we value and how these values will affect our digital presence. As digital consumers and creators we have to consider our moral obligation to validate information we present as facts or to cite information. To what degree do we own what we create and how should we convey that to those around us. We as a class discussed the following questions: Are we willing for others to share our work? Do we want people to share our content, so long as they credit us? Are we worried about being quoted in a way that portrays us in an unflattering light?

During our discussion of Copyright and Cyberethics/digital citizenship we looked at creative commons which allows people to share content and encourage further (word choice?) sharing by allowing you to create a liscence for an image or post that explains how to use the information.

2. How do we cite information for this project?

We as a class talked at length about how to best cite sources for this project. What style citation we would use if any, and where it would go.

3. In writing this post I tried to find the original source for my gif in order to cite the source for this image. This lead me on a long journey to try and find the creator, and although I may have found the creator I am not sure if I actually did or how I would know weather or not he or she was the original creator. 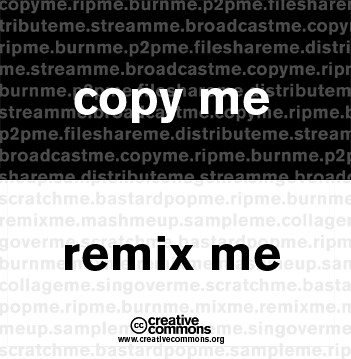 Image from Pere papasseit via flickr by way of Creative Commons taken on April 30, 2011 with some rights reserved

This image reflects a component of digital ethics which is the idea of ownership and sharing. Creative commons allows creators to encourage sharing but specify parameters for such acts.

I think this image captures digital ethics well because its based on the idea that we behave in a way that is ethical which is so relevant because we don't have great monitoring all the time when it comes to using digital technology.

gif from Kumar, Mohit via TheHackerNews.com

To me this image gets at the idea that just because you can steal or do bad things using the internet or digital technology; does not mean you should and that is a large part of this idea of digital ethics. Also, like this kid, you may get caught and have to pay the price.